saitom
Mage (メイジ Meiji?) is one of the protagonists of the series Bikini Warriors and is the youngest and most timid member of the party.

Mage can be best described as both timid and soft spoken, having a childish personality and often being afraid. Among the bikini warriors, she is portrayed as the most reasonable and sensible of the group, having the most common sense among them. While she tends to go along with her groups antics, she usually tries to suggest a more sensible option before agreeing to whatever situation she and the bikini warriors find themselves in. Mage has shown that in certain situations, she is willing to take a stand and call out others if she believes they are in the wrong, which shows she has strength of character. 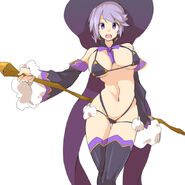 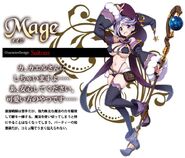 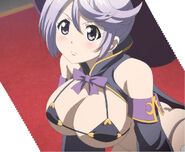 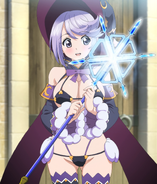 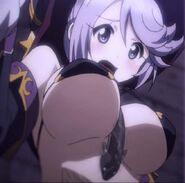 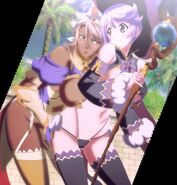 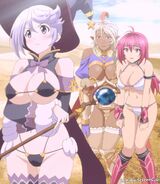 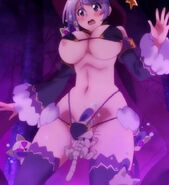